682,000 Devices surveyed for this report

8 Android versions still in use

Fragmentation is both a strength and weakness of the Android ecosystem. When comparisons are made between Android and iOS the issue of different API levels, and the vastly different devices running them, is often emphasised. In this report we examine the extent of Android fragmentation and analyse its impact on both users and developers. 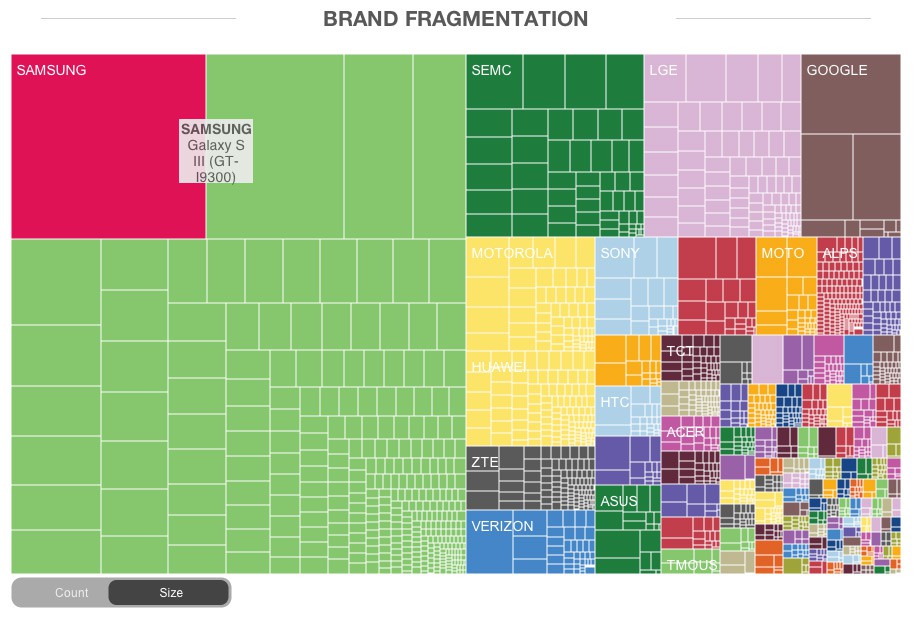 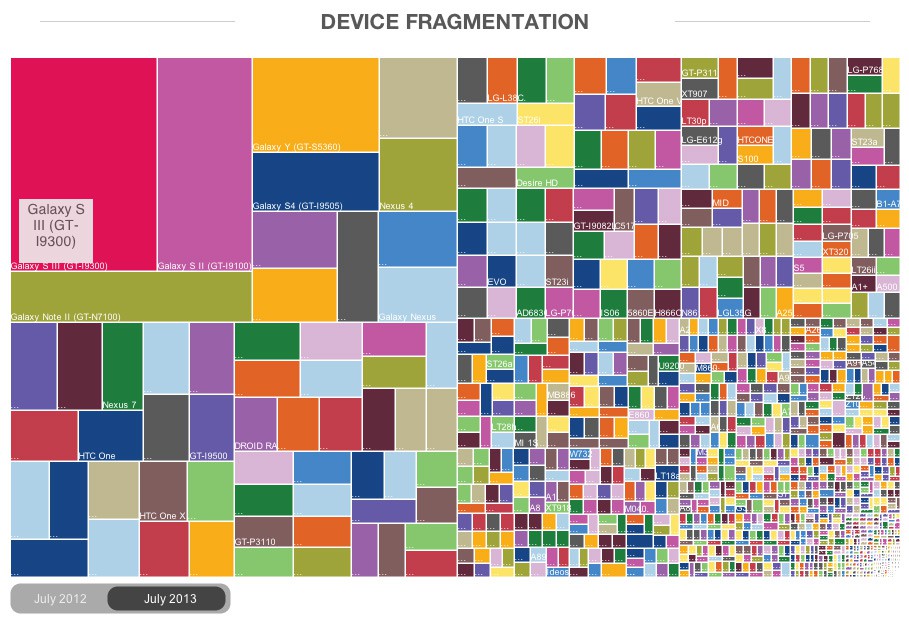 Android devices come in all shapes and sizes, with vastly different performance levels and screen sizes. Furthermore, there are many different versions of Android that are concurrently active at any one time, adding another level of fragmentation. What this means is that developing apps that work across the whole range of Android devices can be extremely challenging and time-consuming.

Despite the problems, fragmentation also has a great number of benefits – for both developers and users. The availability of cheap Android phones (rarely running the most recent version) means that they have a much greater global reach than iOS, so app developers have a wider audience to build for. It may be tricky to do, but the potential reward definitely makes it worthwhile. For consumers, extreme fragmentation means that they can get exactly the phone they want – big or small, cheap or expensive, with any number of different feature combinations.

The Android operating system is the most fragmented it has ever been.

Device fragmentation is not the only challenge that developers face when building for Android; the operating system itself is extremely fragmented and has only become more so over time. The above graph shows the relative stages of Android fragmentation, and the steady decline of any one Android version having prominence can be seen by the progress of the white line. 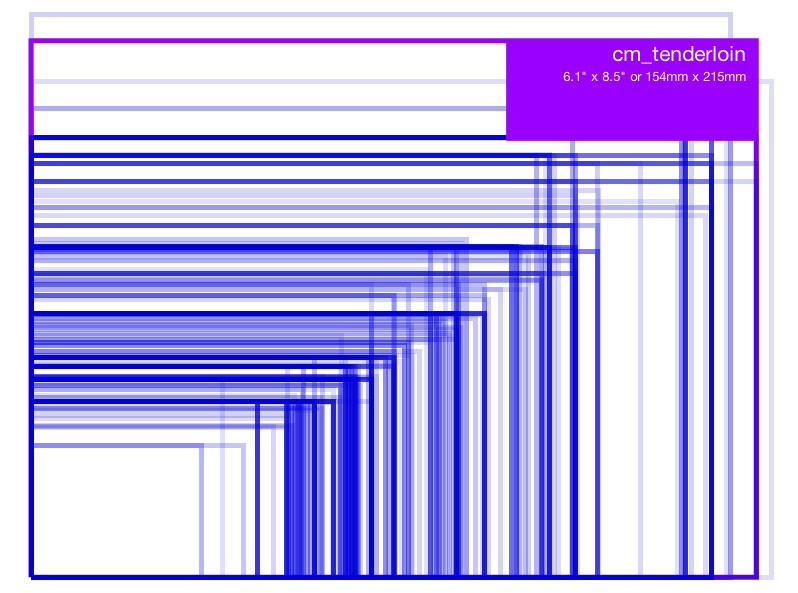 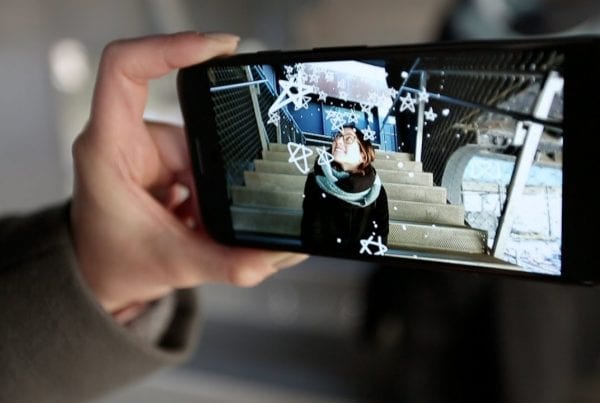 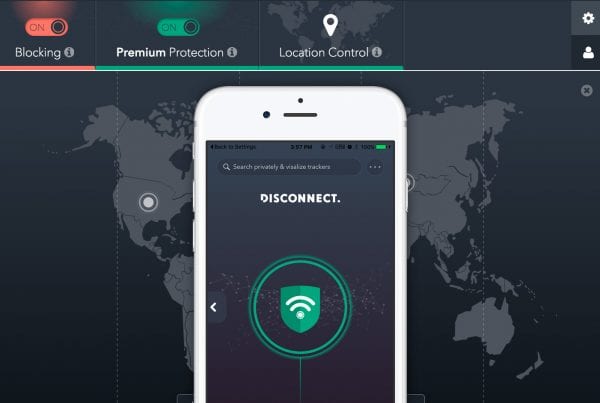 […] look right on Android”, isn’t helpful, as there are 10,000+ Android variations (literally). To debug, you need to know hardware characteristics – the OS version, browser version, and […]