Design + Code : a book to learn iOS design and Xcode 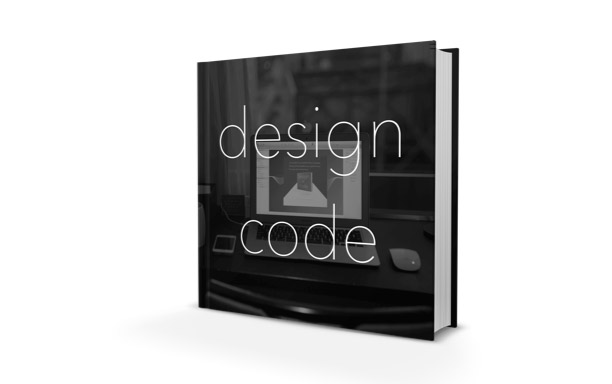 Last year, Apple completely revamped their design language for the modern users. It is now much simpler, allowing designers to focus on animation and function rather than intricate visual details.

You’ll learn how to design for iOS 8. Because the new OS focuses on functional colors, beautiful typography and delightful animations, we’ll dive deep into all the techniques and tools that are available to us. You can also find a number of resources and UI templates to help on your journey. 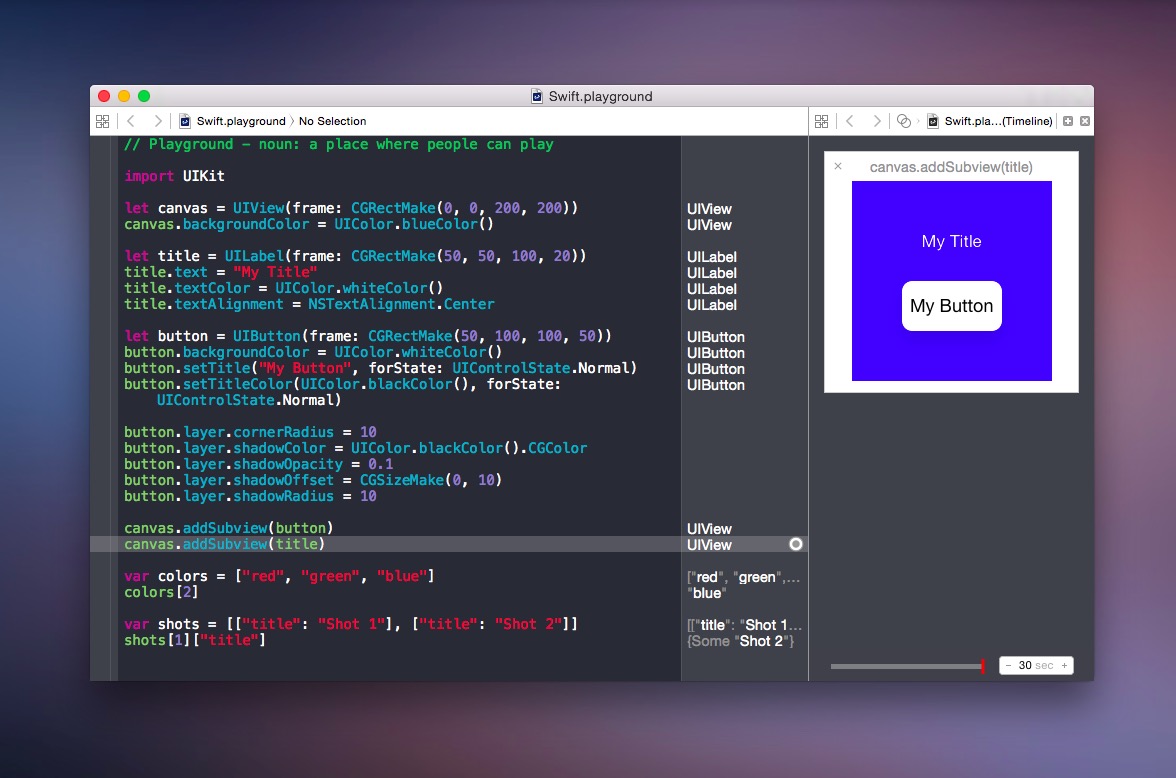 A SIMPLE TOOL THAT FOCUSES ON UI DESIGN

Design isn’t hard to learn. That’s because most of us are already building products and are familiar with what design means. What used to be complex and confusing is now simple and effective, thanks to an app that is entirely focused on user interface design. In Sketch, you don’t need to worry about photo editing and the thousands of other settings that are just noise to designing a simple application.

Sketch uses one unit, a few styles only relevant to UI design, a built-in iPhone previewing tool called Mirror and Artboards, the most efficient way to template multiple screens. Everything is already in vector, so you don’t have to worry about designing for multiple devices. And delivering assets is a breeze. 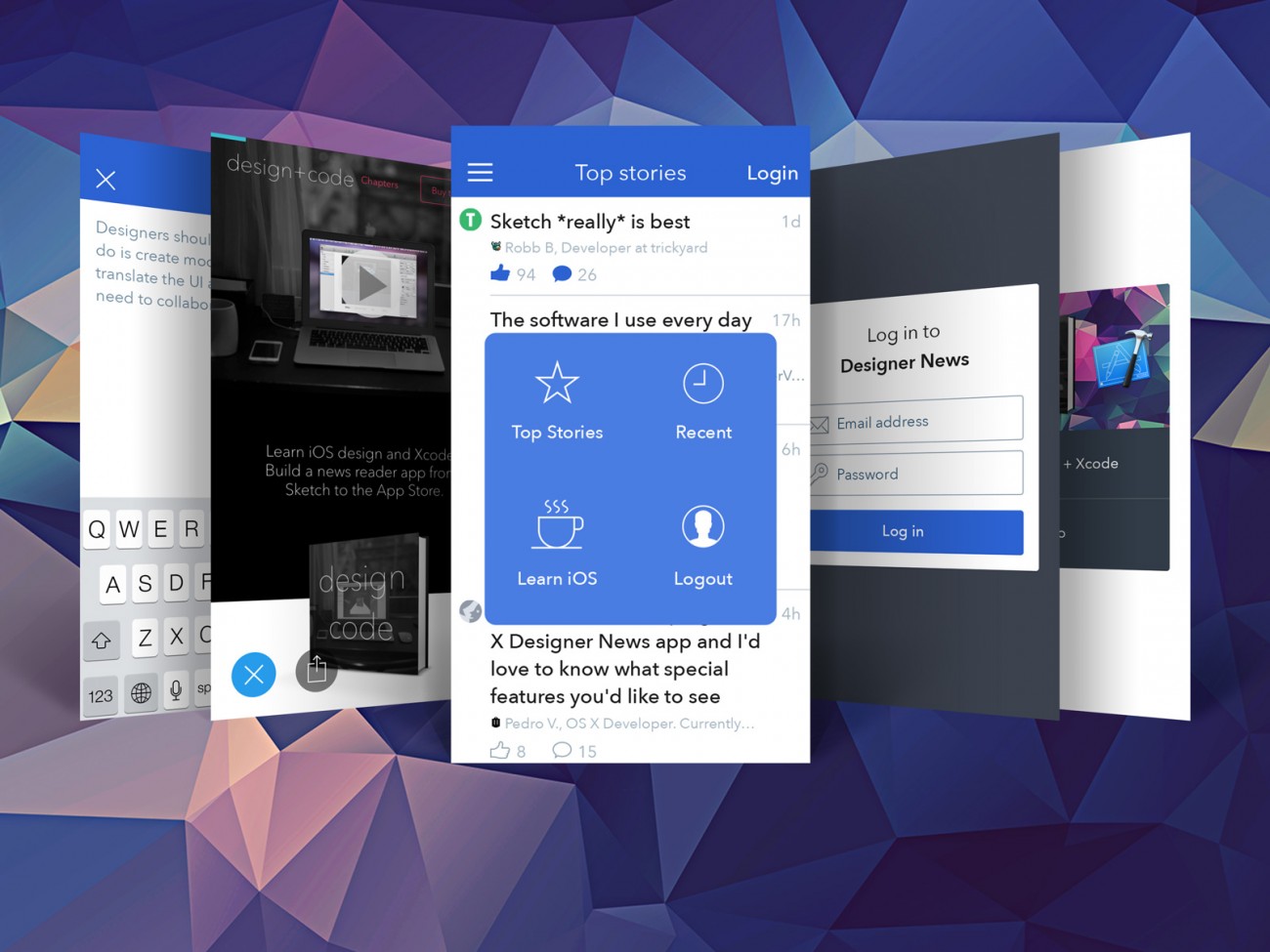 BUILD A SWIFT APP WITH XCODE 6

When I wrote Chapter 3 last year, it was written in Objective-C, and for Xcode 5. Things improved dramatically since. Swift made code simpler and it quickly became one of the top languages used. Xcode 6 introduced a number of new features such as Playground, Vector Assets and Designable Views. Ultimately, it made Adaptive Layouts an essential skill because of the iPhone 6 and 6 Plus.

You’ll learn prototyping in Storyboard, Auto Layout, Designable Views, animation and Swift to design and build an iOS app from a designer’s perspective.

In Part II, you’ll learn how to work with real data using a Table View Controller. Things like API Connections, JSON parsing, Keyboard Interactions, Custom Transitions and pull to refresh will be covered in great detail. You’ll also learn how to release your app to the App Store.

Mobile continues to grow exponentially, raking the majority of the profits for its developers. Apple paid $10 Billion in 2014. Prototyping became one of the most sought-after skills for designers. Whether you should use a quick tool like Pixate, or something more powerful like Framer, or directly learn Storyboard in Xcode is up for debate. What’s undeniable is that all of these skills will prepare you for what’s coming. 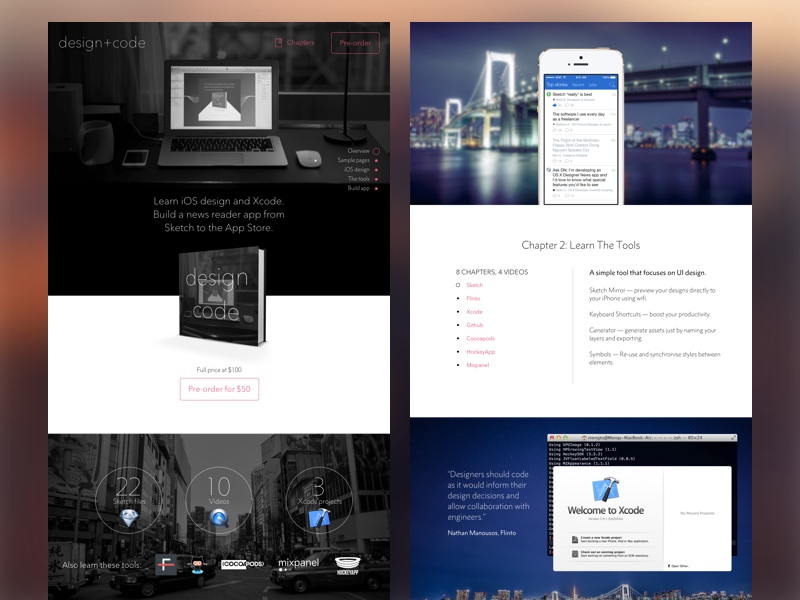 Swift is much easier to follow, especially if you’ve never done iOS development before. This chapter is for designers and complete beginners. As mentioned in the Web VS Native article, I will focus on executing simple user interfaces and powerful animations instead of the language itself, which can be read in the Swift iBooks. You don’t need to have read the book before this chapter. I’ll include all the important information for designers.

Swift is much easier to follow, especially if you’ve never done iOS development before. This chapter is for designers and complete beginners. I will focus on executing simple user interfaces and powerful animations instead of the language itself, which can be read in the iBooks. You don’t need to have read the book before reading this chapter. I’ll include all the important information for designers.

The best way to learn is to create something that you’d want to use. Guidelines are most useful while you’re directly manipulating results. So while we’re building things, I’ll explain what you need to know during the process. At the end of this chapter, you’ll be able to create a Dribbble app prototype. 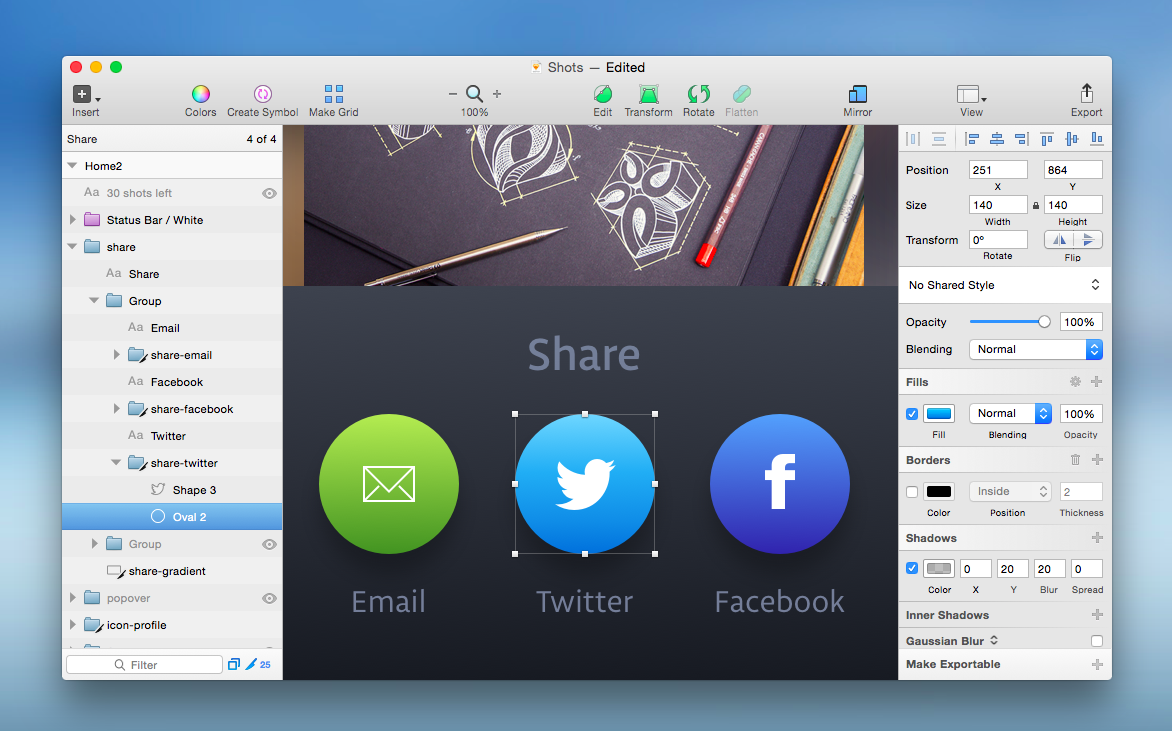 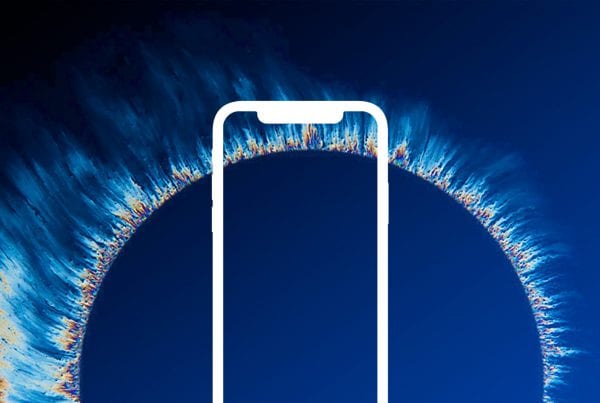 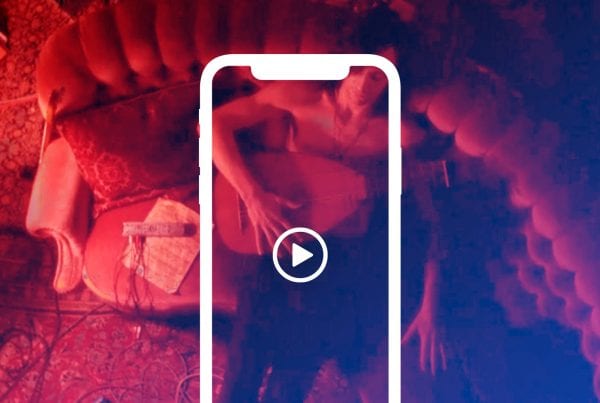