Does Samsung make too many phones, tablets and smart watches ?

By Valéry Girou29 octobre 2014No Comments

If you want to buy a Samsung phone, tablet or smartwatch, you’re certainly not lacking for choice. At present, the South Korean manufacturer has a whopping 33 touchscreen devices available to buy or pre-order from British retailers. That’s even more than last year’s incredible count of 26 touchscreen products. So what’s the difference between a Samsung Galaxy Ace 3 and the S4 Active? To help explain, we’ve rounded up every Galaxy device into one handy graphic below. 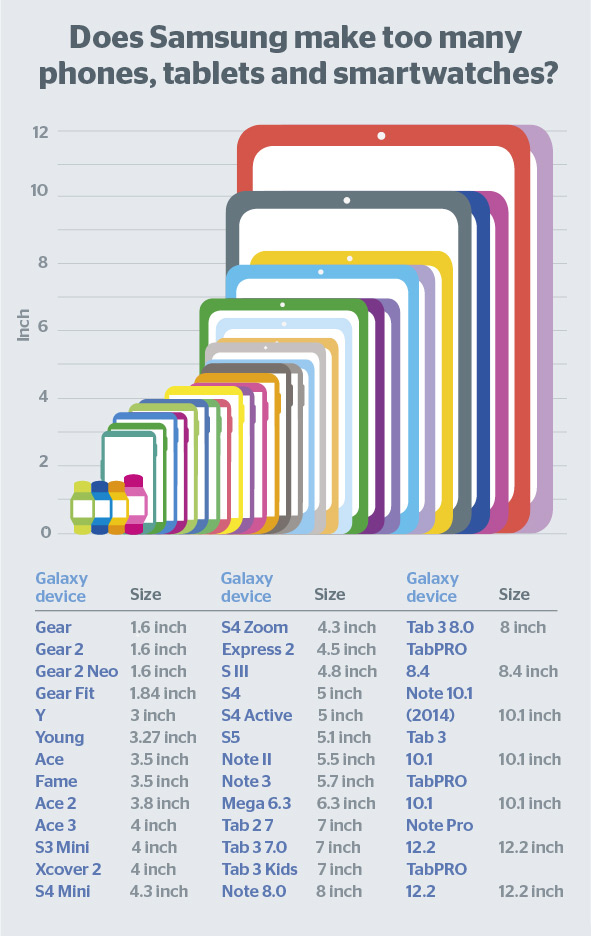 Big and small and everything in between

As you’ve no doubt gathered by now, Samsung makes more touchscreen devices than any other mobile, tablet and smartwatch manufacturer. In comparison, Apple only has seven such devices available to buy, while HTC has six. Why?

Essentially, the Galaxy S5 maker wants to have a touchscreen device available for every type of consumer. Although this means making a lot of products, you can distinguish between most of them by looking at their screen size and price. As a general rule, smaller handsets like the 3.5-inch Galaxy Fame (£80) are much cheaper than something like the 5.7-inch Galaxy Note 3 (£580).

Additionally, Samsung will often release several versions of the same product with different screen sizes. For example, there are four variations on the Galaxy Tab 3. 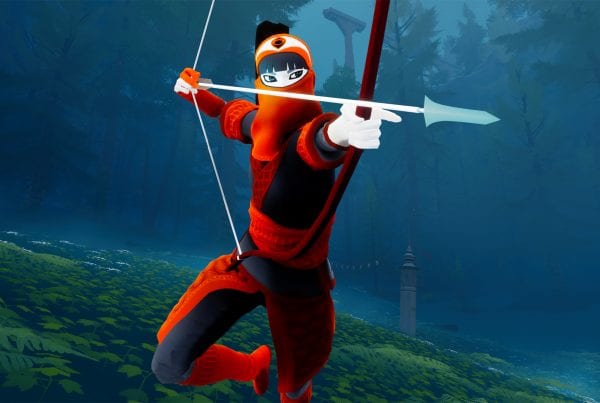 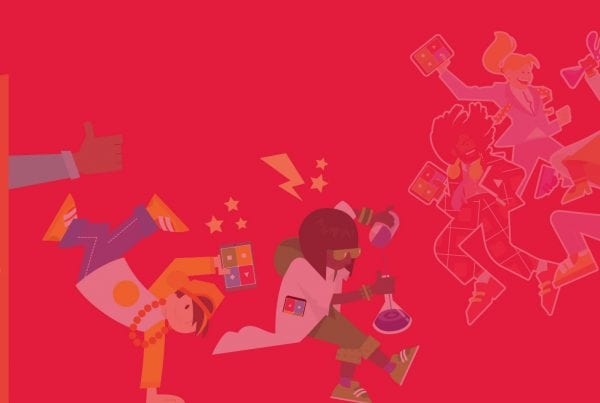