As UX professionals, we all pay a lot of attention to users’ needs. When designing for mobile devices, we’re aware that there are some additional things that we must consider—such as how the context in which users employ their devices changes their interactions or usage patterns. [1] However, some time ago, I noticed a gap in our understanding: How do people actually carry and hold their mobile devices? These devices are not like computers that sit on people’s tables or desks. Instead, people can use mobile devices when they’re standing, walking, riding a bus, or doing just about anything. Users have to hold a device in a way that lets them view its screen, while providing input.

In the past year or so, there have been many discussions about how users hold their mobile devices—most notably Josh Clark’s. [2] But I suspect that some of what we’ve been reading may not be on track. First, we see a lot of assumptions—for example, that all people hold mobile devices with one hand because they’re the right size for that—well, at least the iPhone is. [3] Many of these discussions have assumed that people are all the same and do not adapt to different situations, which is not my experience in any area involving real people—much less with the unexpected ways in which people use mobile devices.

What We Do Know

In over 40% of our observations, a user was interacting with a mobile phone without inputting any data via key or screen. Figure 1 provides a visual breakdown of the data from our observations. Voice calls occupied 22% of the users, while 18.9% were engaged in passive activities—most listening to audio and some watching a video. We considered interactions to be voice calls only if users were holding their phone to their ear, so we undoubtedly counted some calls as apparent passive use.

Designing for Thumbs – The Thumb Zone

Thumbs. The very instrument that makes us human. Separating us from our pet cats and dogs. Passed down through the generations, our thumbs have allowed us to do all manner of things; from gripping wooden clubs, to navigating our smartphones. In modern life wooden clubs are rarely called upon, unfortunately. Yet all too often we find ourselves standing with phone in one hand, interacting, exploring, talking and texting with our thumbs. Thumbs are more relevant than ever..!

In his 2011 book “Designing Mobile Interfaces”, Steven Hoober coined the term “The Thumb Zone”, “the most comfortable area for touch with one-handed use”. With 49% of users holding their phones in one, and using it with one thumb, this mythical zone is an all important mantra for designers to follow.

Obviously, a left handed person’s Thumb Zone will mirror a right hander’s. Thus, when designing for both in mind the obvious answer is to use a pattern as follows: 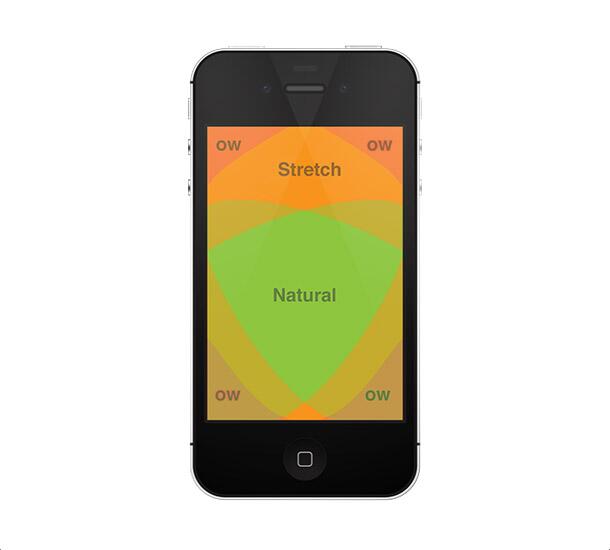 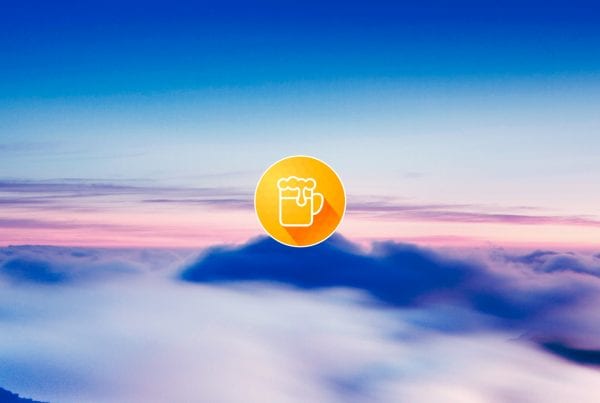