Exciting times for graphics on iOS8 !

At its recent World Wide Developers Conference, Apple introduced Metal, a new graphics API that’s low-overhead, high efficient, and designed specifically for the A7 chip. It provides a way for game makers to take full advantage of iOS hardware and achieve far greater realism, detail, and interactivity in their games than ever before.

We’ll be adding support for Metal soon, but in advance, wanted to take you through the new technology and explain why it is such a big deal.

Metal at a glance

Create and validate as much state up-front as possible. Shaders can be compiled and partially optimized offline. Everything that is related to rendering pipeline state: shaders, vertex layout, blending modes, render target formats, etc. can be created and validated before rendering even starts. This means no more state checks every draw call and a lot of CPU processing power freed.

Enable much more versatile multi-threading. Resources can be created from any thread and there are several ways to prepare draw call submission from multiple threads in parallel. All iOS devices have shared memory for CPU & GPU. There’s no need to pretend that data from the CPU has to be “copied” into some video memory anymore. When you create a buffer, you just get a pointer to it, and that’s the same memory that the GPU sees.

Let the user (engine) handle synchronization. OpenGL ES has to jump through lots of hoops and do lots of guesswork in order to behave in every imaginable scenario. In Metal, synchronization of data between CPU & GPU is user’s responsibility. The engine has much better knowledge of what it tries to do, after all!

All GPUs in iOS devices are using Tile-Based Deferred Rendering architecture. It is explicitly reflected in Metal API, particularly when it comes to render targets. The API does not try to guess anything anymore – all framebuffer related actions such as tile loads & stores, anti-aliasing resolves are done explicitly.

All the points above translate to much lower CPU overhead and much more predictable performance.

A new C/C++11-based language is introduced for both graphics & compute shaders. This also means that iOS can do compute shaders, atomics, arbitrary buffer writes and similar fancy sounding tricks on the GPU now.

No legacy baggage, the API is very simple & streamlined. Oh, and it also has a super-helpful optional “debug layer” that does extra validation and notifies you of any errors or mistakes you make. 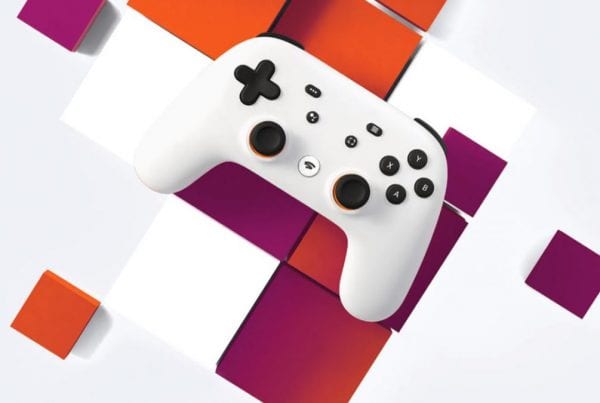 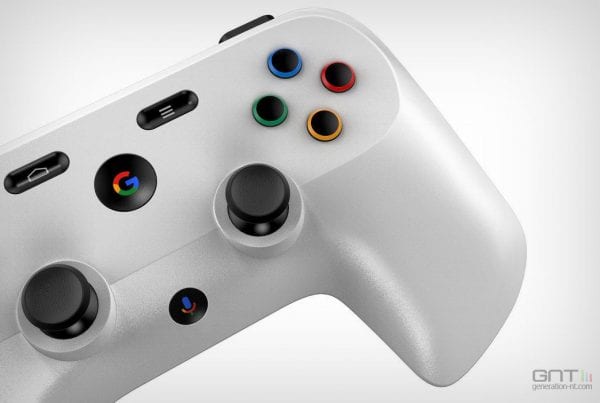