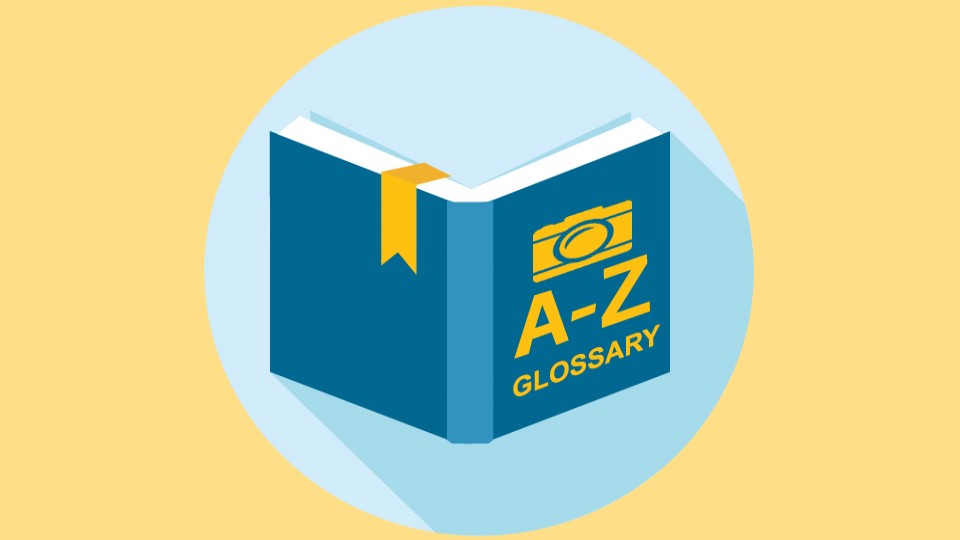 By Valéry Girou21 septembre 2016No Comments

Taking first steps in apps and digital publishing?
Check out the A – Z glossary

App store – an online portal (or shop) through which software programs (such as apps) are made available for buying and downloading. All major mobile operating systems vendors, including Apple, Google, BlackBerry and Microsoft, run their own app stores.

API (Application Programming Interface) – documented set of commands that software developers can use to access specific functionality of the underlying operating system (OS) or hardware device.

App –  a short for application, and, in the context of phones, refers to a software program. An app is a distinct unit of software that provides specific functionality. Phones may come with some apps built-in, and may allow others to be downloaded and installed by the user. Some apps are free, while others may cost money. Modern smartphones have an app store to help find new apps to install.

Authoring tool – a program that has pre-programmed elements for the development of interactive multimedia documents. It allows its users to create a digital document merely by linking together objects, such as a paragraph of text, an illustration, or a song.

Deep linking – allows easier navigation and better access to the specific pieces of content within the app. It is designed to facilitate navigation but also social sharing. It allows directing app users to a specific location within a mobile app rather than simply launching the app.

Digital publishing – the use of digital technology to replace printed material so that it can be published and accessed on mobile devices (smartphones and tablets) and on the web. Digital publishing materials include: catalogs, books, magazines, and other periodicals etc.

Hybrid app – an app that combines both the native and HTML5 worlds. It is defined as a web app, primarily built using HTML5 and JavaScript, then wrapped inside a thin native container that provides access to native platform features.

HTML5 – a markup language used for structuring and presenting content on the World Wide Web. The first “working draft” of HTML5 came out in January of 2008. It was developed to solve compatibility problems that affect the previous editions. One of the biggest differences between HTML5 and previous versions of the standard is that older versions of HTML require proprietary plugins and APIs. HTML5 provides one common interface to make loading elements easier. For example, there is no need to install a Flash plugin in HTML5 because the element will run by itself.

Native app – an application written for a certain mobile operating system (like iSO and Android). read our blog to find out more.

Newsstand – a built-in application on Apple iOS devices such as the iPad, iPhone and iPod touch. It was dedicated to downloading and displaying digital versions of newspapers and magazines. It was replaced by News in iOS9.

Operating system (OS) – is the Operating System within which you create your app.

iOS (originally iPhone OS) – a mobile operating system created and developed by Apple Inc. and distributed exclusively for Apple hardware. It is the operating system that presently powers many of the company’s mobile devices, including the iPhone, iPad, and iPod touch.

Android OS – a mobile operating system developed by Google, based on the Linux kernel and designed primarily for touchscreen mobile devices such as smartphones and tablets.

Push notifications  – short messages sent to a user from an app developer. It can be sent when users don’t have their apps open and it’s showed on the home screen of the device (even when it’s locked). It is commonly used to offer free content (e.g. magazine title) or promote a new app feature, encourage action if its a part of a promotional campaign or even send last minute news.

SDK (software development kit) – a programming package that enables a programmer to develop applications for a specific platform. Typically an SDK includes one or more APIs, programming tools, and documentation.

Testing device – a feature to place certain devices in a test configuration: issues to be published, categories not yet released for the public.

Web reader – a reader for web books available directly from your Internet browser.

WYSIWYG–  an acronym for “What You See Is What You Get”. In computing, a WYSIWYG editor is a system in which the content (text and graphics) on screen, during editing, appears in a form closely corresponding to its appearance when displayed as a finished product, which might be a printed document, web page, or slide presentation.

Voucher (coupon) – a promotional code visible within the app profile screen designed to offer users a free piece of content.