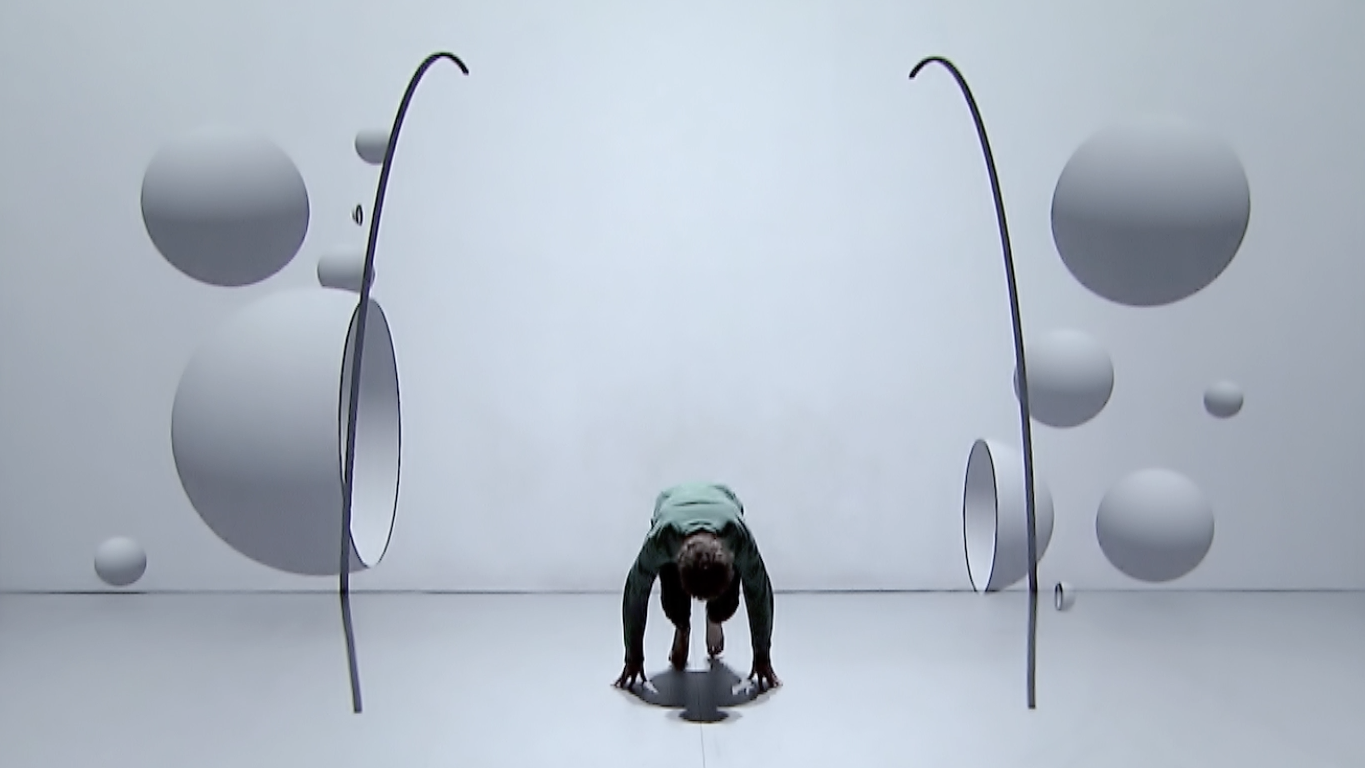 In Levitation, dancer Jura Chulkov defies gravity with stunning 3D projections by choreographer Anna Abalikhina and specialists SILA SVETA. All of the visuals projected during the performance were rendered on the fly in real time, without any post-production.

‘Levitation’ is a collaborative performance by Sila Sveta and Anna Abalikhina shown on the TV show ‘Big Ballet’. All visuals were rendered in real time without any post production. Kultura Channel broadcast the second season of the show in winter 2016 in partnership with Sila Sveta. In addition to the technical and creative supervision, we staged 2 out of 7 single performances.