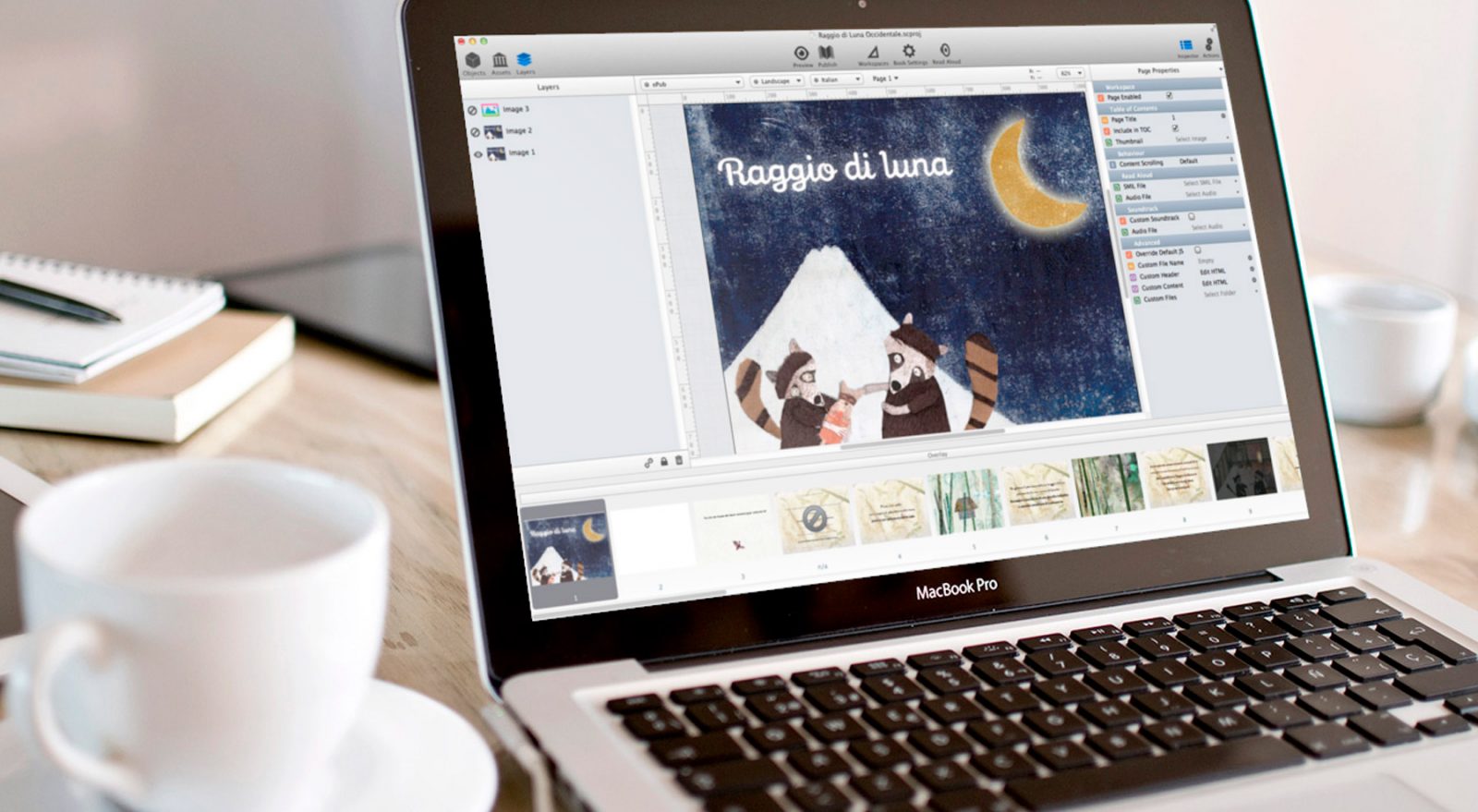 By Valéry Girou21 septembre 2016No Comments

Shelf : one application for your branded eBookstores

Shelf is the perfect suite to distribute and sell your interactive publications through in-app purchase sales. Create your content with PubCoder and sell it through the App Store and Google Play Store in one single branded app for iOS and Android devices.

Publish your app on the App Store and Google Play Store and sell your content directly from your personal branded bookstore application.

Manage easily your assets: upload new publications, update existing files and promote your content from within a unique suite. Shelf works behind a solid and efficient Amazon AWS server system.

Make your personal branded application coherent with your Corporate Identity and let your customers recognize it as your digital home. Create interactive content to provide a special digital experience. Link this to your traditional paper publications by creating cross-selling promotions and mutual recognition.

Import from InDesign: convert your file and add interactivity with PubCoder

Users who have already tried it know that layouts imported from Adobe InDesign to PubCoder did not match exactly the original ones. This was very frustrating, so we decided to completely reset the import feature from Indesign. We are very proud and satisfied of the excellent results.

The new import exploits the new functionality of the fixed-layout exportation, which is available in the latest version of InDesign Creative Cloud. This functionality is specifically designed for a conversion rather than a creation work.

Please consider that software created for digital and for traditional print (which many files from InDesign were created for) follow different rules. In particular, digital devices have severe limitations in redirecting some features which are taken for granted in print: spacing between letters, fonts and texts placed on a curve are in many cases not reproduced correctly in a digital form. Nonetheless, we wanted to meet your expectations and give you a layout that matches your InDesign file.

For these reasons this feature will only be available for the Enterprise license users. If you are a Base or Pro user you will have to create a layout from the beginning, importing every single asset.