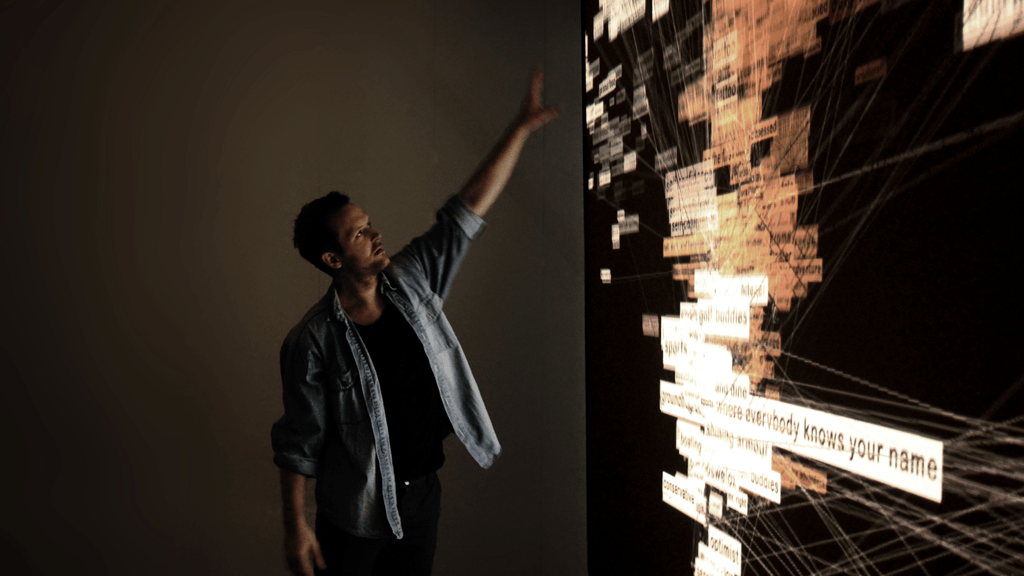 Cell is an interactive installation that explores our changing sense of identity in the context of social media. The installation acts as a virtual mirror, displaying a constructed persona in place of our physical form. Composed from keyword tags mined from online profiles, these second selves stalk our movements through space, building in size and density over time. The resulting forms are alternate, technologically refracted manifestations of the body, revealing the ‘digital aura’ that surrounds us all.

Cell uses Microsoft’s Xbox Kinect to track visitors as they interact with the installation. It was built in openFrameworks, an open-source toolkit originally built to teach artists and designers creative coding. Microsoft have supported the project from the early stages, working with Brighton based company Matchbox Mobile and the openFrameworks community to build a new code library (or addon) specifically for cell that supports the Kinect For Windows SDK.

This is an important development in the field of interactive art. Providing openFrameworks users easy access to the official Kinect For Windows SDK, places the technology directly into the hands of a large international community of interaction designers and new media artists. The library will be made available for free online, along with the source code for the installation. 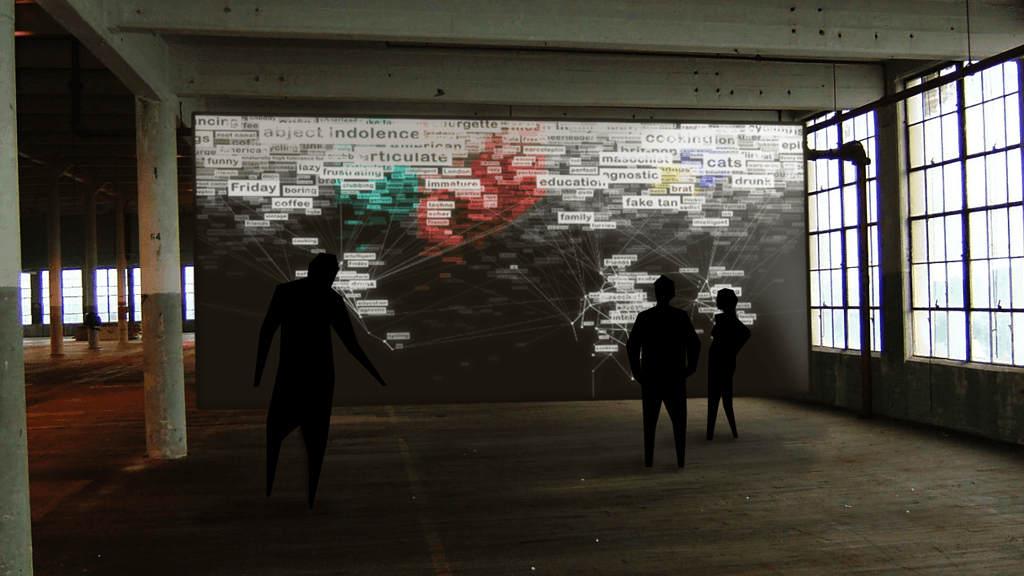 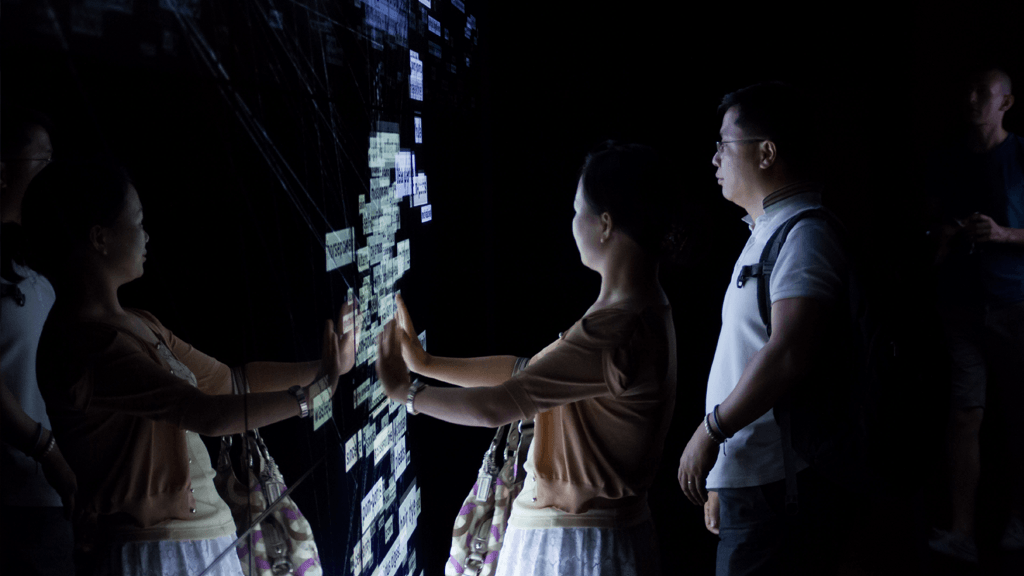 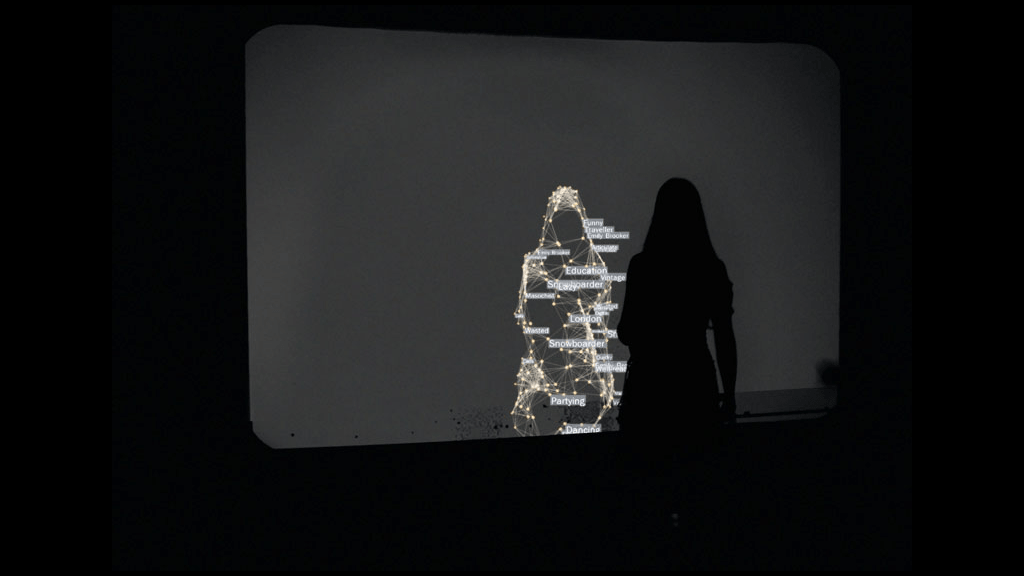