By Valéry Girou26 février 2019No Comments

A perfect synthesis of dance, light and sound creates a meditative and sensory journey through minimal and ethereal states. 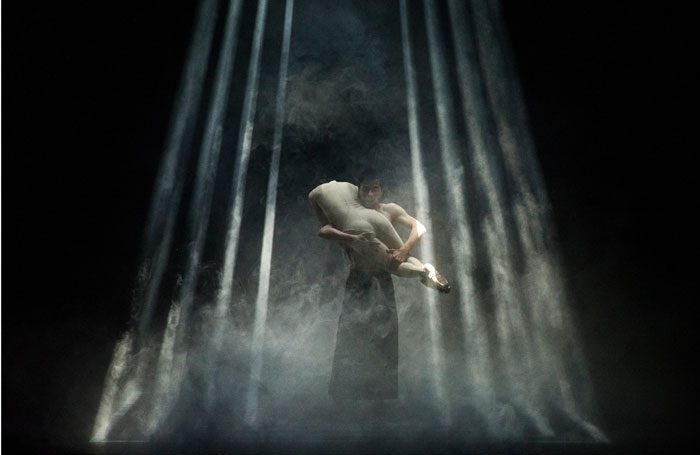 ‘Zero Point’ is a new performance project by Darren Johnston, an exercise in minimalism and a powerful distillation of music, performance and the latest advances in light mapping and motion sensing technology. Featuring an original soundtrack by Tim Hecker.

Inspired by the scientific and spiritual concepts of zero point – Darren draws inspiration from sacred ceremonial spaces, ancient rituals, eastern ideas of rebirth and abstract reinterpretations through digital technology. Ideas he developed during his residency at the Museum of Art in Kochi, Japan in 2013. Johnston further developed the show while on a residency at the Barbican Centre in London where it was presented as a work in progress to a sold-out Barbican Theatre in 2014.

The project will premiere at The Museum of Art Kochi, Japan on 25th and 26th June 2016. Zero Point is Co-Commissioned by: Museum of Art in Kochi, Perth International Arts Festival, Barbican, London.

Award winning Choreographer and multi disciplinary artist from the UK 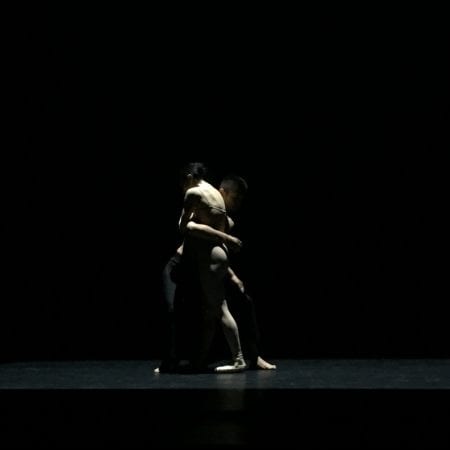 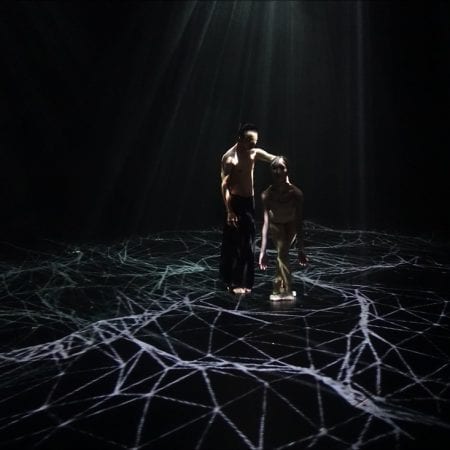 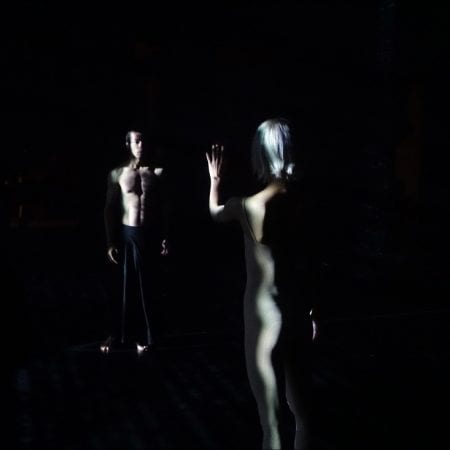 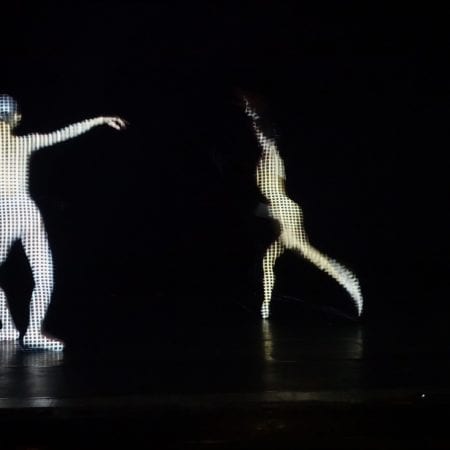 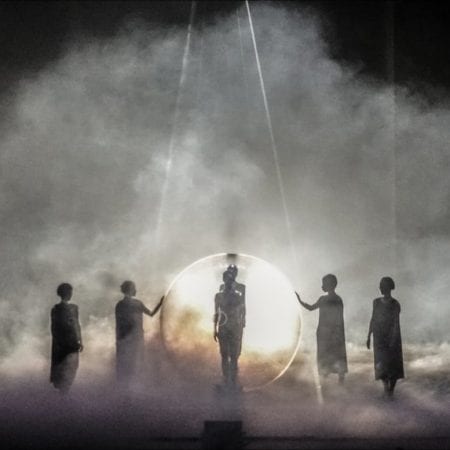 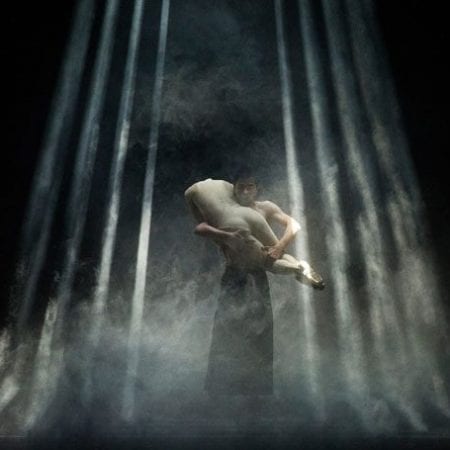 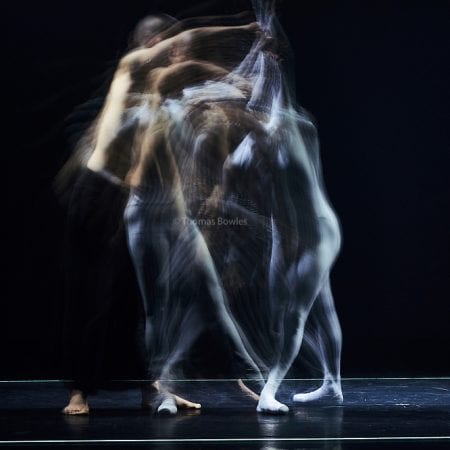